**Note: This review contains mild spoilers for The Tale of Doris and the Dragon Episode 1. **

The Tale of Doris and the Dragon Episode 2 continues Doris’ adventure through Limbo in hopes to find Albert. Unfortunately for Doris, it seems dark forces remain at play to stop her reaching her dearly departed husband so easily.

The second in the series from Arrogant Pixel follows on directly where the first left off. After a brief and well thought out ‘previously on’ section, and a cutscene to set up the premise for this episode, you return to Doris with the Ferryman travelling across the river Styx, on her journey to find Albert. With the return of everyone’s favourite sarcastic dragon, Norb, Doris must now overcome a new hurdle: Management. 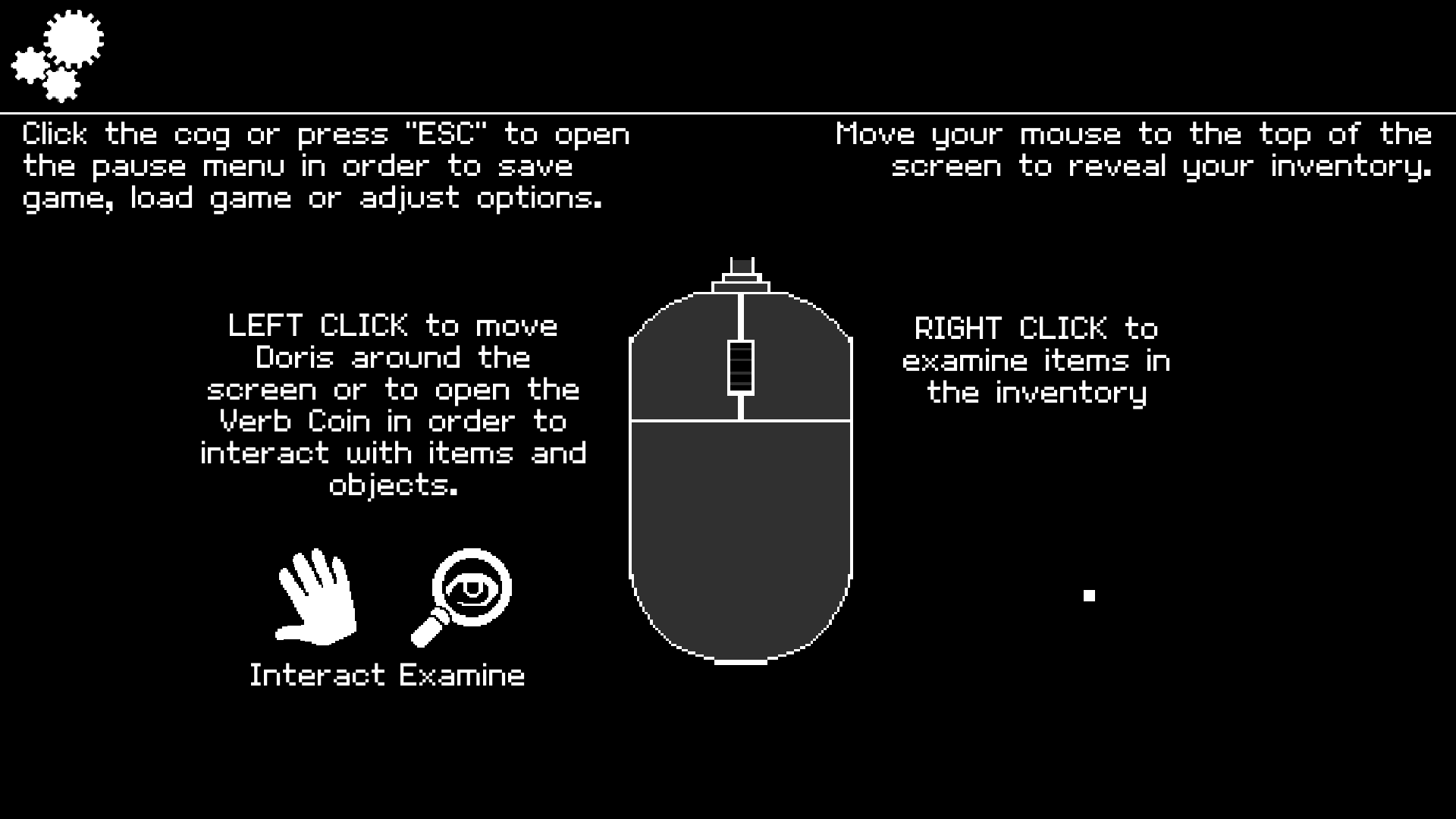 This episode brings with it a some tweaks and improvements on episode 1, whilst keeping all the charm of it’s predecessor. A more intuitive UI for the interaction system and a simple control overlay at the start of the game means that it’s easy to get straight into the gameplay with no barrier for entry. The humour remains charming, with a host of self-referential jokes thrown in for good measure.

Along with Norb, we see some other characters return, as well as being introduced to a wealth of new ones, some with interesting accents (sometimes there’s a fine line betwen pirate and stereotypical English farmer). We learn more about Norb himself, and begin to discover just why Albert is being so elusive. 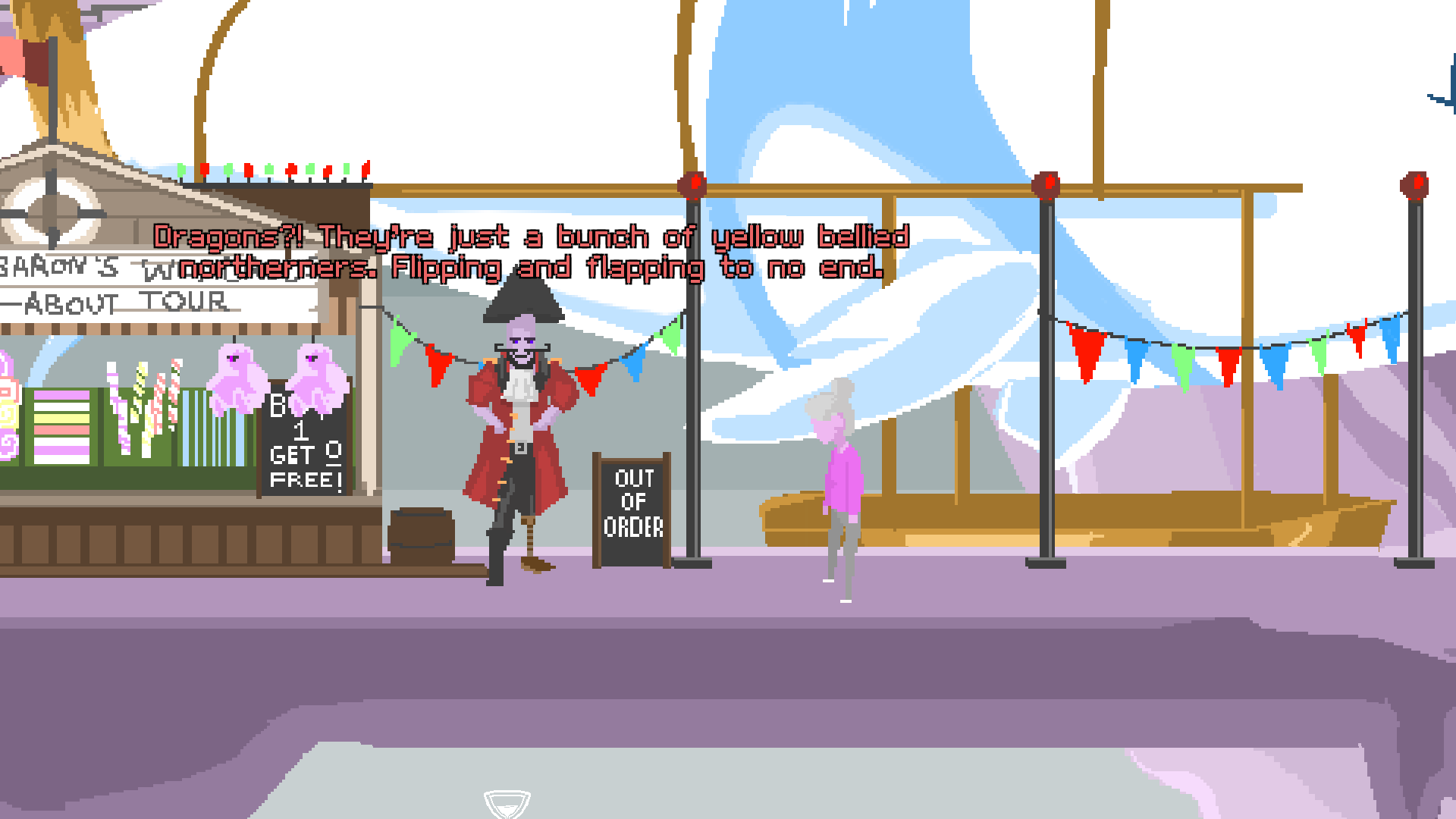 Episode 2 is longer than episode 1, with more areas to explore and more puzzles to solve. Episode 2 was greenlit in 2017 and the team have taken their time to curate a chunkier, more polished piece of the story which has definitely paid off. I clocked in at around 3 hours start to finish, although I did get waylaid by one slightly obtuse puzzle around half way through.

This episode does suffer from the same issue as the first, whereby sometimes you must take an intellectual leap to solve a puzzle, rather than being lead there in a logical way. This means that occasionally you need to fall back on the ‘use everything on everything’ tactic to further your progression. However, this is few and far between, and the majority of the puzzles were entertaining and just challenging enough to solve.

I would recommend both episodes so far to any self-respecting point-and-click fan. As an entrypoint into the genre it may be a little lacking; there is an absense of hand-holding available on tougher puzzles. The story is engagingly mysterious and the characters likable. The pixel-art graphics add nostalgia value, without feeling that higher quality visuals could be an improvement.

The combination of voice acting and subtitles make the gameplay accessible. The addition of background music and sound effects adds to the emersion without being overbearing. Any of these options can be turned off, or turned down at any point.

When can I play?