The Tale of Doris and the Dragon is a charming tale of the recently deceased Doris and her journey through Limbo in search of her husband, Albert. However, the path to reunification does not run smooth; luckily Norb, an administration assistant, and also a dragon, is on hand to help out. As you progress towards your goal, however, it becomes apparent that Doris may not be in her current predicament by chance.

In less than one hour of gameplay, Arrogant Pixel have created an array of interesting and charismatic characters, and have taken an 8-bit world, brimming with nostalgia for point-and-clicks of the 80s, and filled it with modern references, witty banter and clever jokes which make the experience of playing an otherwise simple game intricate and rich.

You play as Doris, one kick-ass old lady. Nothing seems to phase her and she’s prepared to stand up for herself. She is the grandmother we all wish we had, complete with shopping trolley and a lack of understanding of electronic devices. As you puzzle your way through the first instalment of her adventure you must reunite quarrelling lovers and defeat an extremely lazy foe in order to ride with the ferryman and continue your quest.

The interactions between Doris and the other characters she meets are well thought out and all have their own dynamics. Most noticeable is the banter between Norb and Doris. Their relationship displays a playful resentment of two characters who clearly care about each other but don’t want to admit it. Norb provides the first friendly face that Doris meets in her initial confusion, and grudgingly imparts the information she needs to progress. Doris provides a purpose and a sense of importance for Norb who is otherwise bored by his job and the lack of interaction it has provided for him of late. 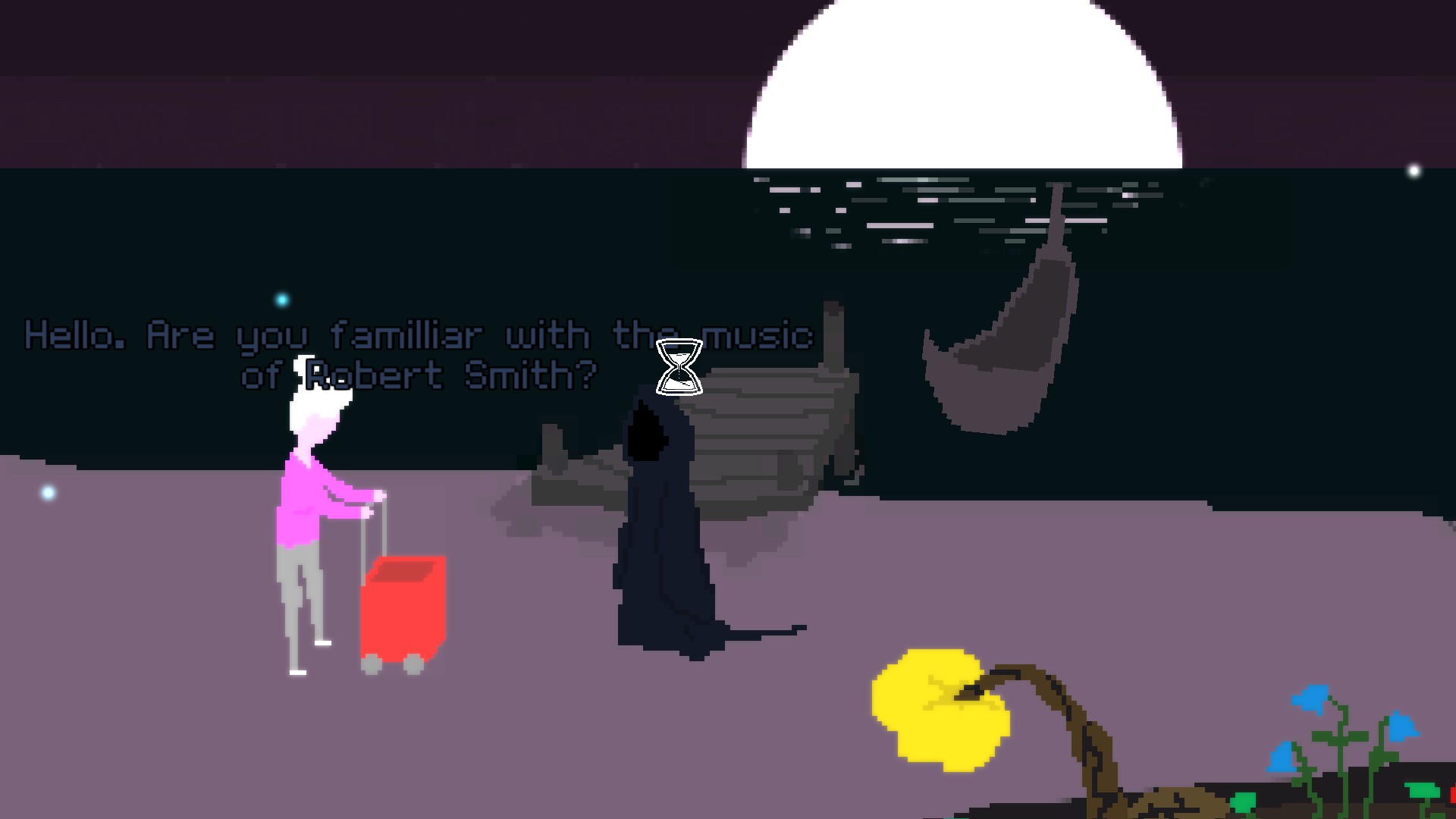 The humour throughout adds to the charm of the game, and I particularly love the IT Crowd reference which comes in the form of the ferryman himself. Characters have their own regional accents and complex personalities which allow you to care about why you’re solving puzzles as you go instead of just trying to reach the ultimate goal.

The audio is mostly inconspicuous, however there are a couple of times it comes to the forefront of an interaction which unfortunately drowns out the dialogue a bit. This is fine with subtitles on, however there is an option to turn these off. There is also an option to adjust the sound levels, however, I used the defaults as many people probably would. 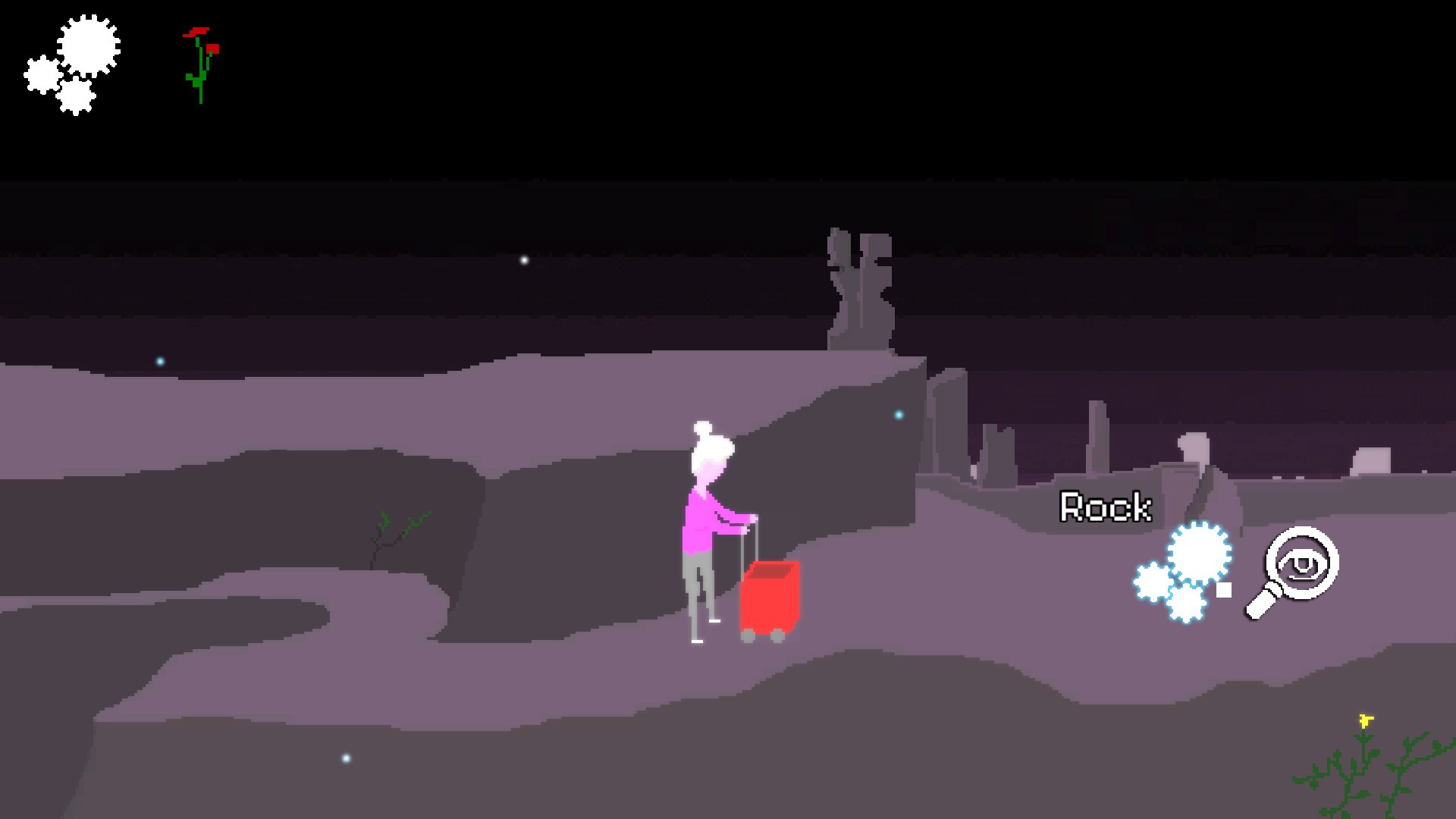 Interacting with things is nice and straightforward, although there is no verb system as such, you do have two options for each interactive element, ‘look at/examine’ (a magnifying glass icon) and ‘use/pick up’ (some cogs) which helps provide context for solving puzzles. The inventory is always visible on screen which is nice as you don’t need to keep reminding yourself what you’re holding, however, it is not clear that you can examine the items in your inventory by left-clicking on them – something that is required during the game.

Most of the puzzles are relatively straightforward, in traditionally point-and-click style you must solve a variety of smaller puzzles in order to gather items in your inventory to complete a more overarching puzzle. There are, however, a couple of puzzles towards the end of the episode which could have been a little better thought out. One frustrating music-based puzzle leaves you with trial-and-error solving once you have worked out what needs to be done, and one confusing puzzle at the end doesn’t follow the logic of the story and seems like it has been put there to squeeze one more hurdle in at the last minute.

That being said, I very much enjoyed the first instalment of this quirky episodic adventure and am very much looking forward to getting my hands on the second! The Tale of Doris and the Dragon – Episode 1 is available to buy on Steam, Google Play and Apple’s App Store. 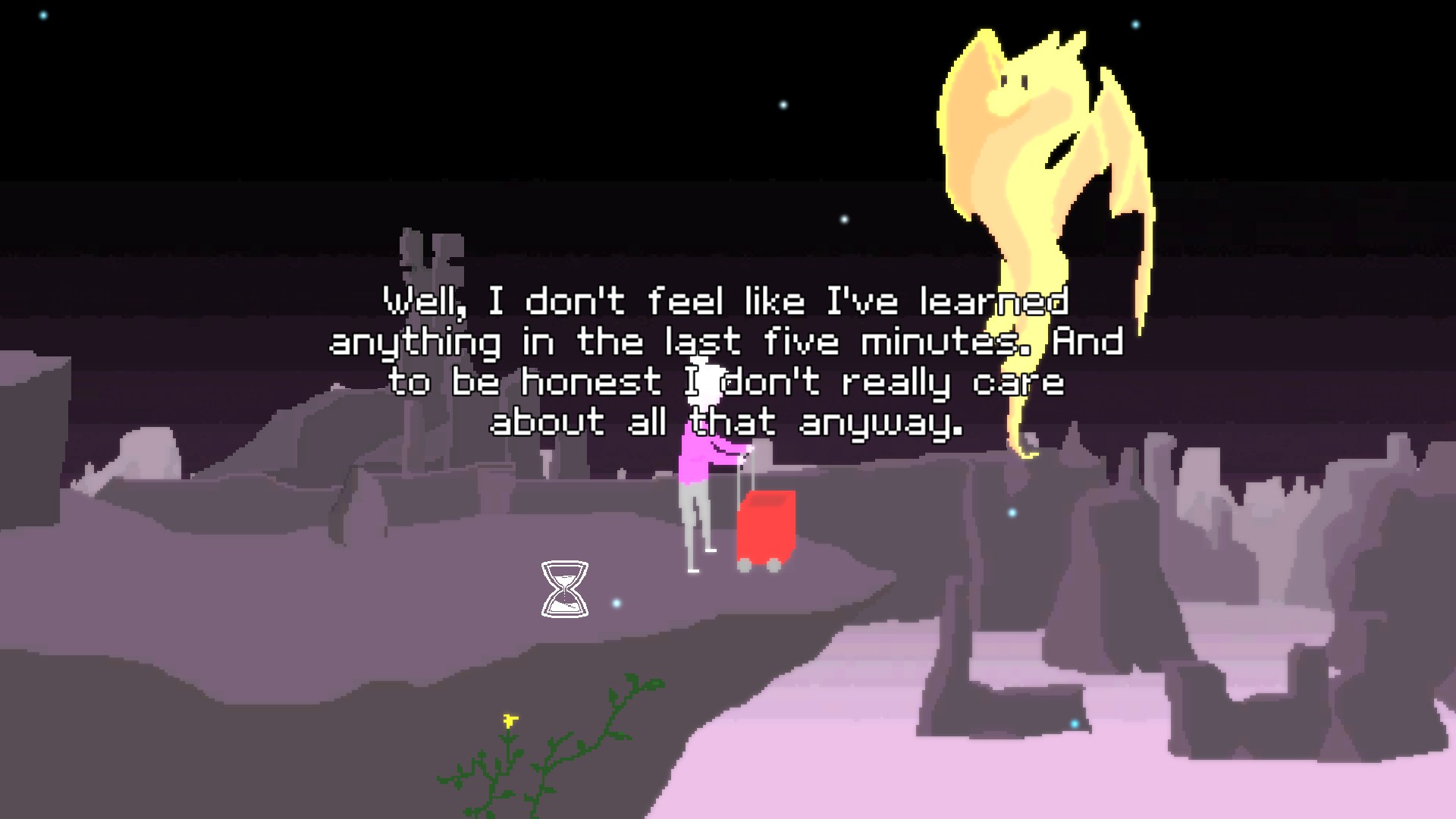